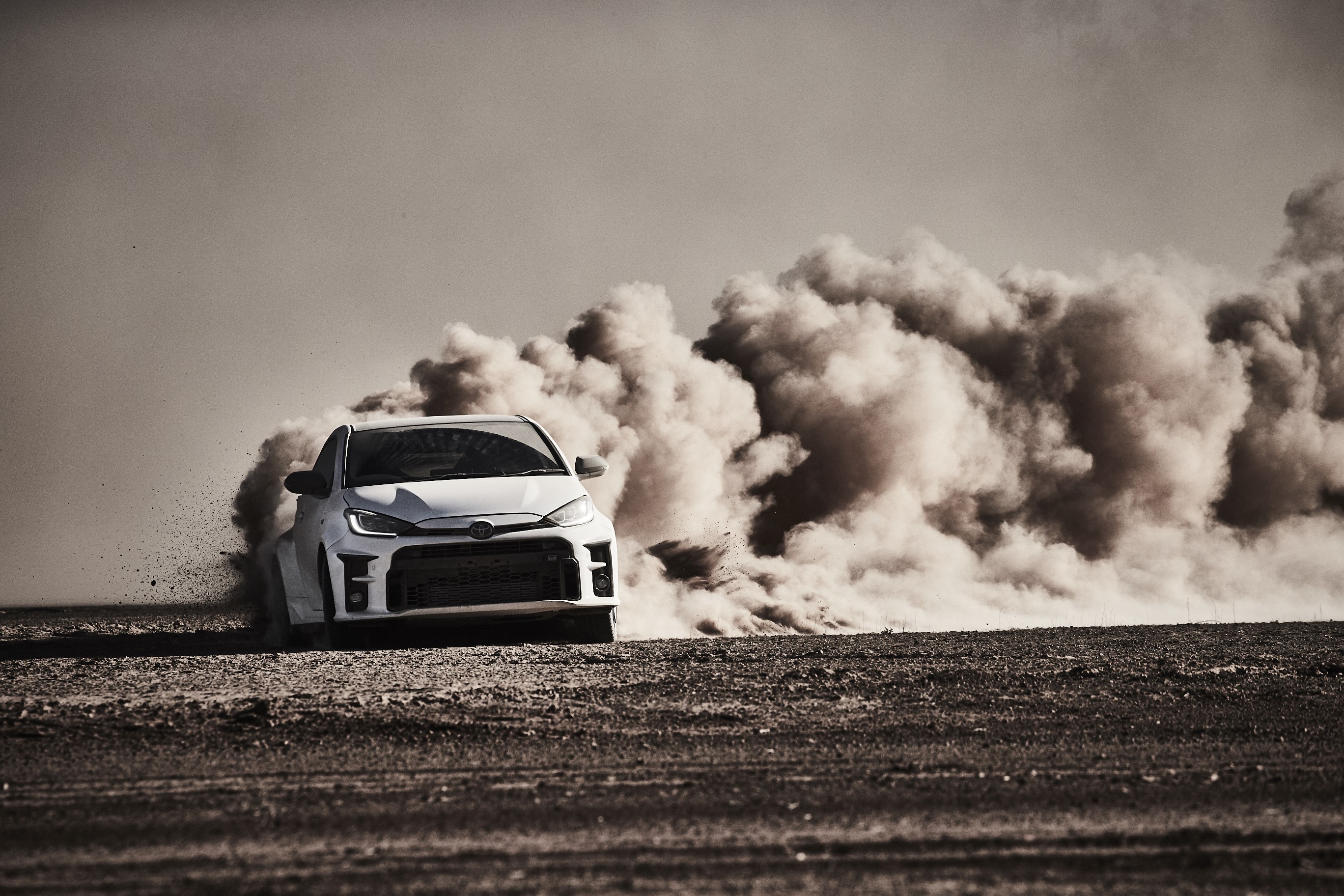 The Story of Toyota GAZOO Racing

Toyota is one of the biggest names in the automotive industry, with an endless pursuit of excellence in every department. Even in motor racing, viewed by many fans, industry observers, and automotive engineers as the pinnacle of performance testing, Toyota has been there and done almost everything.

Toyota’s modern international sporting history can be traced back to 1975, when the factory-backed Team Toyota Europe (TTE) came into being to support the Toyota Celicas competing in rally racing around Europe. This culminated with four World Driver Championship victories between 1990 to 1994.

The manufacturer was also a major force in World Endurance racing, competing at the renowned 24 Hours of Le Mans in 1998 and 1999, before breaking away to race in Formula 1 for eight years between 2002 to 2009. The team returned to endurance racing in 2012 and has remained dominant, winning the annual event consecutively from 2018 to 2022.

The genesis of Toyota GR however, came about in 2007 when Toyota vice-president Akio Toyoda went to compete in the Nürburgring 24 Hours race in Germany that same year. The racing team was put together and led by veteran Toyota test driver Hiromu Naruse, but as private entrants, and not racing with Toyota cars exclusively, the team could not use the factory-backed team name “Toyota Racing”.

They settled on “TEAM GAZOO” instead – where Gazoo is derived from the Japanese word "画像" , which literally means picture, or image, and also the name of Toyota’s small independent website then that published all information about the brand’s ‘independent racing project’.

Of course, with a racing team of car-obsessed engineers, mechanics, and drivers, the project didn’t stop at that one race but continued to compete in other events. By the time Akio Toyoda was promoted to become the president of Toyota in 2009, a decision was made to promote Gazoo Racing, often shortened to GR on badges and official literature, as the official performance and tuning division of Toyota.

As a result, certain sub-brands under Toyota management needed to be rebranded, and divisions like the Germany-based Toyota Motorsport GmbH evolved into Toyota Gazoo Racing Europe GmbH. This brand unification was completed by April 2015, when it was announced that Toyota and Lexus motorsport racing programs would all come under the Gazoo Racing banner, with the departments
reorganised as Toyota Gazoo Racing and Lexus Gazoo Racing.

In 2017, a new branch named Gazoo Racing Company had come about as well. Designing and retailing motorsport inspired tuning parts and accessories for Toyota cars, the brand-owned tuning division gave Toyota owners a way to customise their cars while retaining complete compatibility with all official Toyota gear. It even produces parts for heritage Toyota sports cars dating back to the 1970s and 80s, giving car enthusiasts a way to keep their classic sports cars in top shape.

Toyota’s performance GR series are pure sports cars with the DNA of motorsports. Toyota Gazoo Racing is actively involved in designing and tuning cars for the biggest motorsport events in the world, including the World Rally Championship, World Endurance Championship, and the annual Dakar Rally. Motorsport is an integral element in car development, because in racing, car and driver
are subject to stresses that are impossible to replicate on public roads. These help reveal vehicle weaknesses that have gone undiscovered until now, and the development end result is improved reliability for all cars in the brand.

As president of Toyota Motor Corporation, Akio Toyoda firmly believes in the brand mission of making better-driving cars. With that in mind, he continues to take the wheel personally, to race and hone his special knack for building the kind of vehicles he loves. He embodies the Toyota philosophy: “Roads build people, and people build cars.”

New on the Toyota GR lineup is the second-generation Toyota GR86, the iconic rear wheel drive sports coupe. For car enthusiasts though, we can remain confident in the knowledge that the GR sub brand continues to translate all the knowledge gleaned from racing at top level motorsports competition into reliable performance cars for the street.

Explore our GR Range
You may want to read:
Read Article 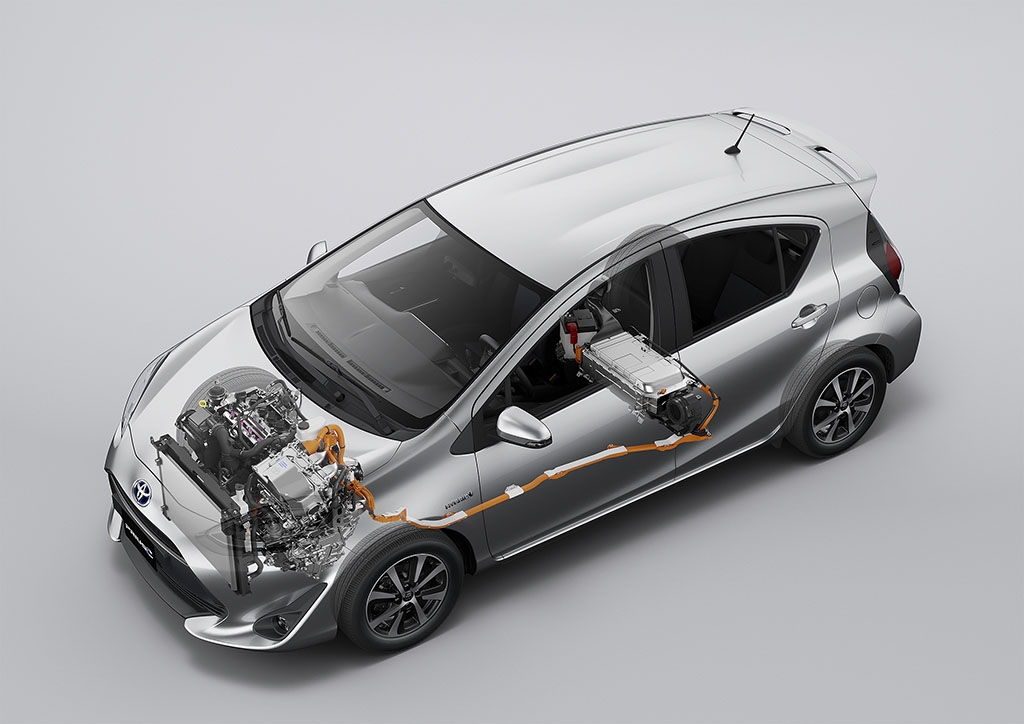 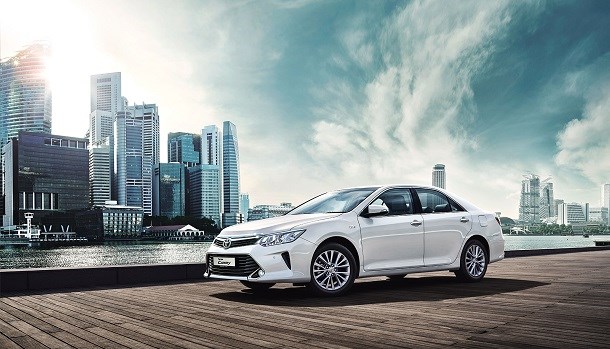