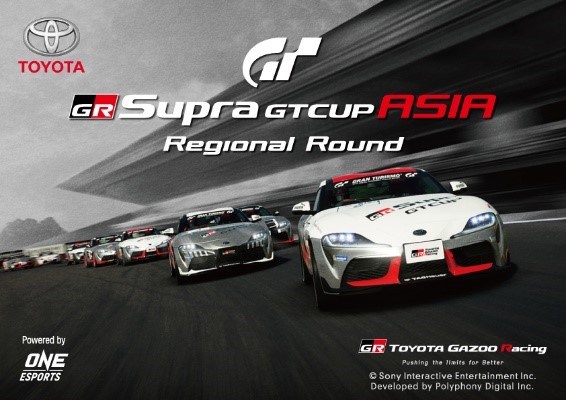 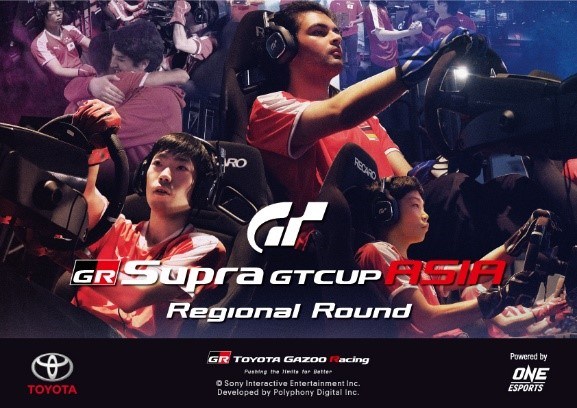 For all those car enthusiasts looking to pursue new challenge in the virtual world, here’s the chance to team-up with Toyota to feel real-racing excitement.

This performance packed series is sure to indulge the avid gamers and motorsport-lovers of Asia with even more fun drive & thrill. The racer must own the ultimate pure sports car, GR Supra within the digital realm on Gran Turismo Sport driving simulator on PlayStation4*2, to conquer the dream to be the champion driver.

The event format will be a series of competitive stages leading to a knock-out tournament at the GR Supra GT Cup ASIA regional round. There will be five national teams entering the regional round, with three-qualifiers representing each participating country from Thailand, Singapore, Malaysia, Philippines and India. Qualifying rounds will be hosted by Toyota distributors in each market.

The national qualifiers will compete at the regional round hosted by TMAP. All the participants & the winner get to enjoy great prizes, which will be announced at a later stage.

Speaking on this occasion, Mr. David Nordstrom, Vice President at Toyota Motor Asia Pacific, said “Passion and sports just go together. This series is about possibilities to pursue one’s passion to make the mark as challenger in virtual sport.

In these challenging times, you need no more than the right track skills and strong desire to experience the thrill of driving the GR Supra on a real-time simulator.”

This season’s debut GR Supra GT Cup Asia series will be hosted on One Esports platform. One Esports is one of the fastest growing global e-Sports event organizers & digital media platform based in Asia.

*2 ”PlayStation” is a registered trademark of Sony Interactive Entertainment Inc. “PS4” is a trademark of the same company.