WHAT iS TGR GT CUP Singapore?

Our Qualifying Round is open for all Singaporeans to join, a time trial where the fastest lap wins. The top 24 racers will advance to the Semi-Final Round, after which the top 12 will get the chance to test their mettle in the Grand Final.

The top three finalists will have the opportunity to proceed to the Regional Final, held by ONE eSports, and compete against the top racers from around the region.

The top two finalists* from TGR GT CUP Asia 2021 (Regional Final) will progress to the Global Finals and contend for top honours against the world’s best e-Motorsport racers.

*To compete in the Global Finals, participants must have driven at least four of the seven global qualifiers. 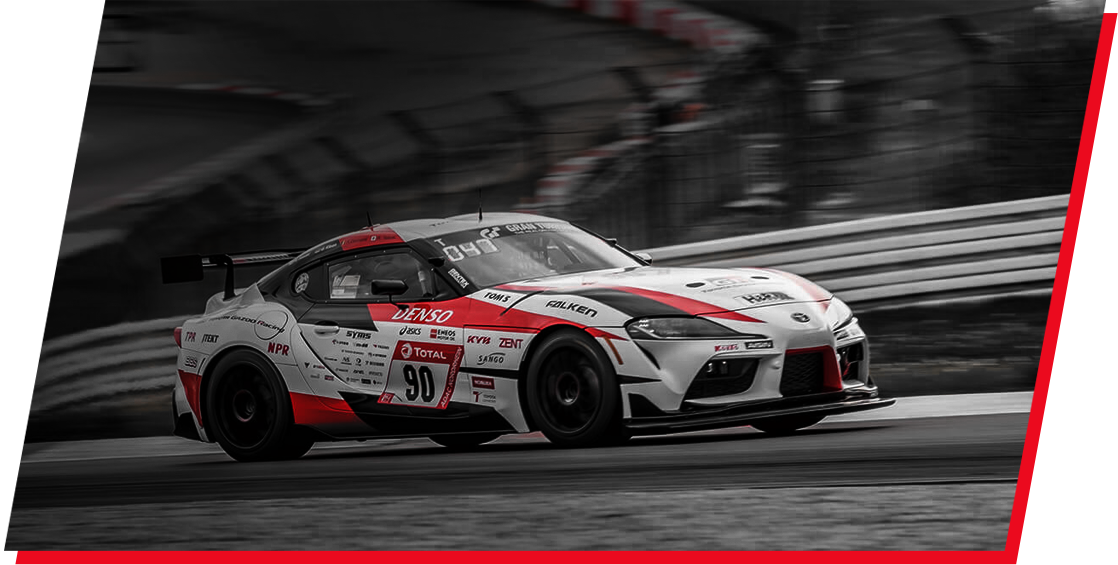